Overview Have you noticed the arch in your foot collapse over a fairly short period of time as an adult? Or Do you suffer from pain on the inside and sole of your arch? If it does, then you may be suffering from a condition known as adult acquired flat foot. As one of the main support structures of the foot?s arch, the tibilais posterior tendon, along with other muscles, tendons and ligaments, play a very important role in its mechanical function. 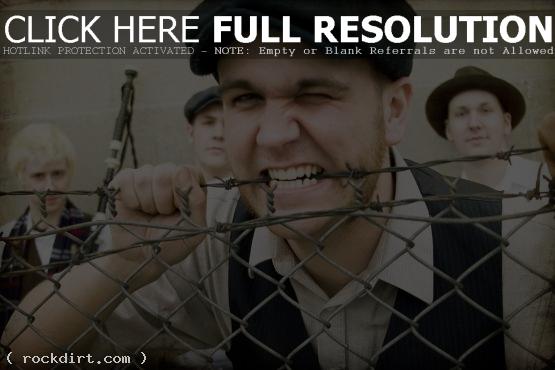 Causes Several risk factors are associated with PTT dysfunction, including high blood pressure, obesity, diabetes, previous ankle surgery or trauma and exposure to steroids. A person who suspects that they are suffering from PTT dysfunction should seek medical attention earlier rather than later. It is much easier to treat early and avoid a collapsed arch than it is to repair one. When the pain first happens and there is no significant flatfoot deformity, initial treatments include rest, oral anti-inflammatory medications and, depending on the severity, a special boot or brace. Symptoms Pain and swelling around the inside aspect of the ankle initially. Later, the arch of the foot may fall (foot becomes flat), this change leads to walking to become difficult and painful, as well as standing for long periods. As the flat foot becomes established, pain may progress to the outer part of the ankle. Eventually, arthritis may develop. Diagnosis First, both feet should be examined with the patient standing and the entire lower extremity visible. The foot should be inspected from above as well as from behind the patient, as valgus angulation of the hindfoot is best appreciated when the foot is viewed from behind. Johnson described the so-called more-toes sign: with more advanced deformity and abduction of the forefoot, more of the lateral toes become visible when the foot is viewed from behind. The single-limb heel-rise test is an excellent determinant of the function of the posterior tibial tendon. The patient is asked to attempt to rise onto the ball of one foot while the other foot is suspended off the floor. Under normal circumstances, the posterior tibial muscle, which inverts and stabilizes the hindfoot, is activated as the patient begins to rise onto the forefoot. The gastrocnemius-soleus muscle group then elevates the calcaneus, and the heel-rise is accomplished. With dysfunction of the posterior tibial tendon, however, inversion of the heel is weak, and either the heel remains in valgus or the patient is unable to rise onto the forefoot. If the patient can do a single-limb heel-rise, the limb may be stressed further by asking the patient to perform this maneuver repetitively. Non surgical Treatment Because of the progressive nature of PTTD, early treatment is advised. If treated early enough, your symptoms may resolve without the need for surgery and progression of your condition can be arrested. In contrast, untreated PTTD could leave you with an extremely flat foot, painful arthritis in the foot and ankle, and increasing limitations on walking, running, or other activities. In many cases of PTTD, treatment can begin with non-surgical approaches that may include. Orthotic devices or bracing. To give your arch the support it needs, your foot and ankle surgeon may provide you with an ankle brace or a custom orthotic device that fits into the shoe. Immobilization. Sometimes a short-leg cast or boot is worn to immobilize the foot and allow the tendon to heal, or you may need to completely avoid all weight-bearing for a while. Physical therapy. Ultrasound therapy and exercises may help rehabilitate the tendon and muscle following immobilization. Medications. Nonsteroidal anti-inflammatory drugs (NSAIDs), such as ibuprofen, help reduce the pain and inflammation. Shoe modifications. Your foot and ankle surgeon may advise changes to make with your shoes and may provide special inserts designed to improve arch support.

Surgical Treatment Surgery should only be done if the pain does not get better after a few months of conservative treatment. The type of surgery depends on the stage of the PTTD disease. It it also dictated by where tendonitis is located and how much the tendon is damaged. Surgical reconstruction can be extremely complex. Some of the common surgeries include. Tenosynovectomy, removing the inflamed tendon sheath around the PTT. Tendon Transfer, to augment the function of the diseased posterior tibial tendon with a neighbouring tendon. Calcaneo-osteotomy, sometimes the heel bone needs to be corrected to get a better heel bone alignment. Fusion of the Joints, if osteoarthritis of the foot has set in, fusion of the joints may be necessary.

Login to quote this blog

You cannot quote because this article is private.